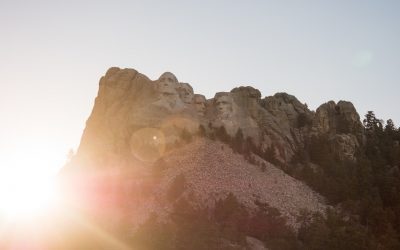 I remember vividly one scenario where I witnessed the transformation of the citizenry and its view of presidential authority. The internship I mentioned earlier started in January of 1981. As I helped plan the National Prayer Breakfast, our small staff was given a tour of the Washington Hilton Hotel in Washington, DC. 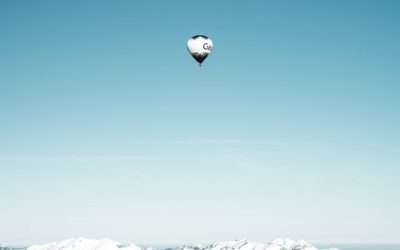 We place ourselves at the center of the universe. God removes us, and takes the spot for Himself. Such is God’s order of the universe. When we understand this, we find our true state of being. Man believes that life starts at birth. God believes that life starts at death. Each day, we attempt to deny the self, the “Id” of our lives, according to Sigmund Freud. 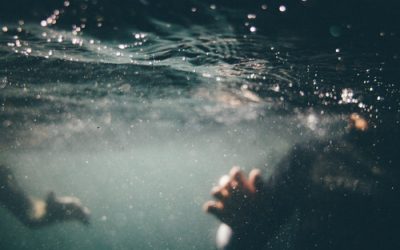 Philosopher Sigmund Freud described the “Id” aspect of our personalities. This fleshly being cares only for himself or herself, and is consumed with taking, seldom giving anything back. 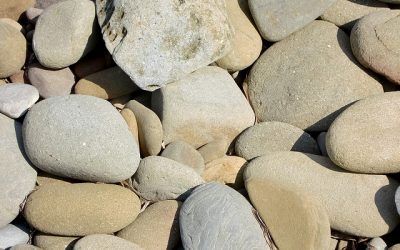 Were I to buy the idea of Jesus sold me to me by pop culture-the Sunday School portrait of a finely groomed man in a soft white robe holding a lamb, teaching only the golden rule-I’d have a mix of the Snuggles Bear, an Irish Spring shepherd, and a proto-hippie.  Yet this limits him so much.  He is, says and does more. 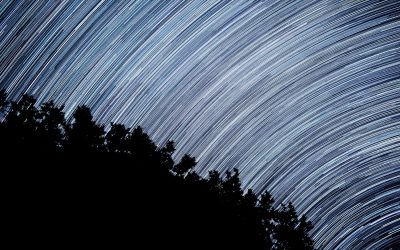 EARTH REVOLVES AROUND WHOM?

“Are you ever hurt, Dad?” Carol asked. The question stumped Ted, her dad. A dozen hurts raced through his mind, but none came out. 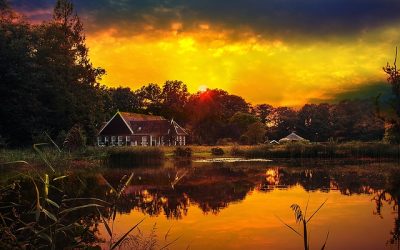 Returning from vacation, I drive down the same roads, knowing the exact location of sharp turns and potholes. I know when to accelerate and how to brake around the last turn. I pull into the garage and unload. When I open the door to the house, it creaks recognizably. The familiar smell arouses my senses. 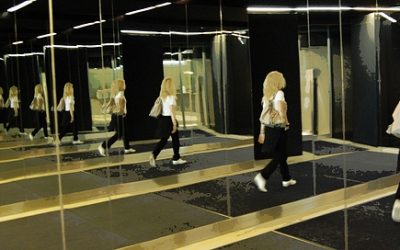 THE TRICK TO LIFE

I hate wedding receptions. I feel awkward, and the main reason is this: people won’t come right out and tell me how great I am. They won’t tell me how good-looking I am, how pleased they are at my presence, or how the party would feel terribly boring without me. 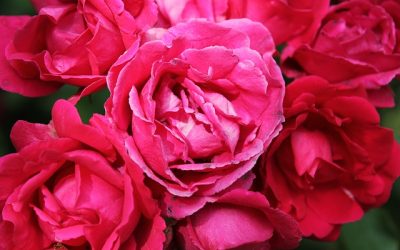 Jesus talks about pruning.  He says that God prunes his people in order to bear more fruit. Agricultural experts at Texas A&M say that pruning has four purposes: plant health and growth; increased fruit and flower production; safety of people and property; and appearances and aesthetics.  Translated, what does this mean for us?  Because it doesn’t all sound appealing. 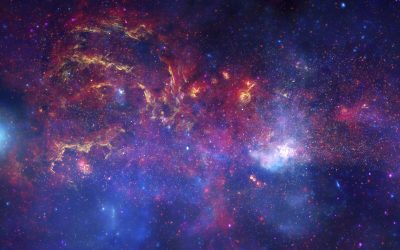 We came to know that the earth orbits the sun through a revolution of thought. Before that revolution completed itself, the proponents of such preposterous thinking found themselves excommunicated, officially ostracized from the church. Copernicus and Galileo paid a hefty price for correcting the larger world’s self-centered understanding of the universe. 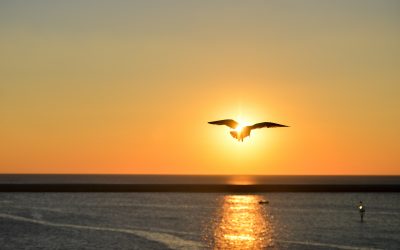 “Dad,” he said, “I’ve had the best week of my life.” “Impossible,” the father thought. “He’s been at a work camp all week. What’s he been doing that he enjoyed it? What’s been so great?” 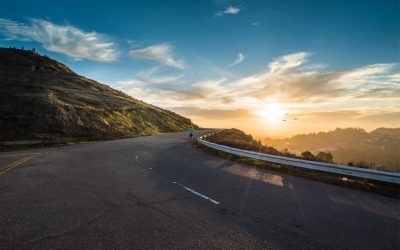 Few people focus on making money in their later days. As the twilight of their time here approaches, people rarely look to boast of achievements or primp their appearance. They don’t lord official or material authority over others. People nearing the end tend to deal the questions within. 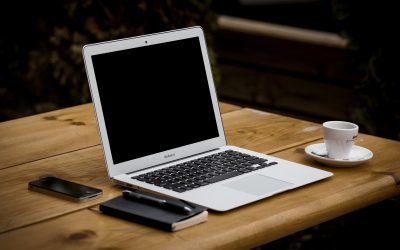 Wanting to do some more writing, I began to look for a laptop. Pen and paper can’t compare to a word processor for speed and easy storage. My friend knew this, and he came up with a free used IBM his nephew hoped to discard. It seemed like an answer to a prayer. 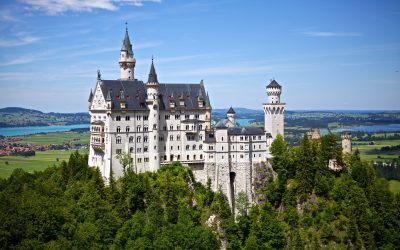 Jesus said that he’s a king. The writers of the Hebrew scripture refer to God as a king, and write that he understands himself as such.