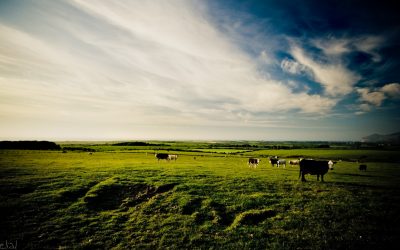 “Arrested development.” This prison contains our spiritual lives and stifles our usefulness to God. Most of us squander our lives in this stagnant condition, rather than facing the uncomfortable thought of growth and challenge. Our laziness hurts the mission. 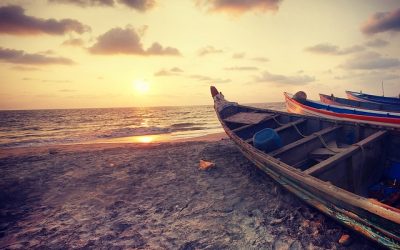 What does it mean to be intentional about making disciples? And why is this so important? 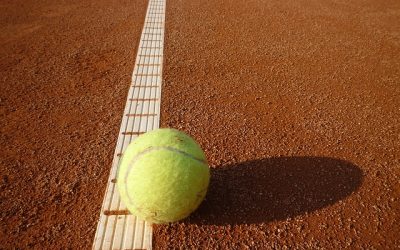 On a recent fall night, I went to a concert. A singer-songwriter played whose music remains on a regular rotation in my four-disc changer. And though his work is not overtly “sacred,” leaning much more “secular,” I shared with a friend my suspicions about this musician’s knowledge of Jesus. 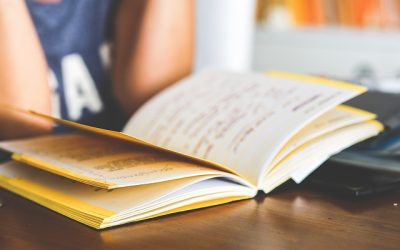 THE FAITH OF JESUS

Have you ever noticed the way Jesus chose his disciples? From our vantage point, it appears haphazard. Jesus walked along, saw a guy fishing, and said, “Hey! You! Come with me, and I’ll unfold the greatest mysteries of the universe.” 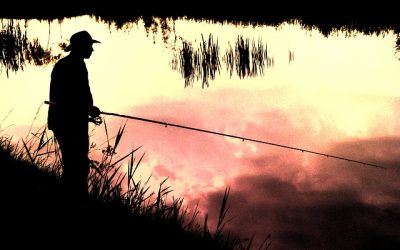 WHERE I AM RIGHT NOW

I hate sermons about the Great Commission. I cringe, and something inside me rejects the harsh guilt trip that pastors incite. “Go into all the world and preach the Gospel …” They present this like a new idea or an old one that they just discovered. 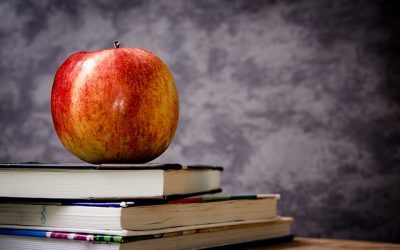 TAKES ONE TO MAKE ONE

I played on a team that had much talent but was thwarted by little coaching and even less heart. One of the team’s self-appointed leaders often complained about the coach. 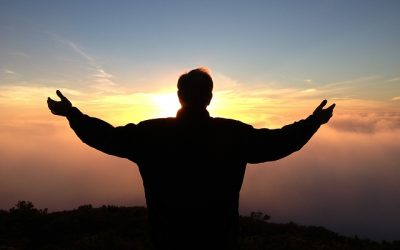 LOOK BEFORE YOU LEAVE

Before Jesus sent the disciples to teach others, he told them to do one thing. Jesus had just mentioned the need for workers, then he told these guys the first thing they should do is pray. 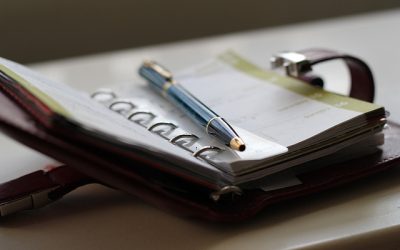 “Remember the Titans” contains a scene that elicits laughs while illustrating a point. Herman Boone is the newly hired black football coach at T.C. Williams High in Alexandria, Virginia, during the racially tense seventies. Before he takes his new and epidermally varied team to camp before the season, he has a small exchange with his All-American linebacker, Gary. 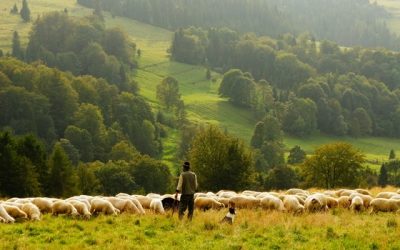 METHODS AND NUMBERS? OR PRESENCE AND INDIVIDUALS

“That’s a trap!” he said. “That’s a sneaky, manipulative trap.” Arguing with my buddy on an issue of “morality,” I’d caught him in a logical fallacy. I’d pounced on it and forced him to choose between two options he detested. 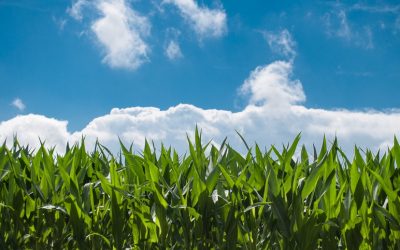 No one sees a feuding couple and says, “I want that!” No one thinks, “I can’t wait to have a distant and dead marriage where both of us live on opposite ends of the house and rarely speak.” The same holds true for friends or teams or groups that treat one another coldly. It’s just not a pretty sight. 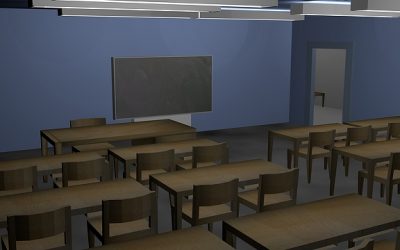 Jesus gave the disciples a grand commissioning. Long discussions and numerous conferences focus on Matthew 28:19-20. We could discuss this at length and analyze the various aspects, but let’s look at one element of the commission.